CropKing Inc., based out of Lodi, OH is pleased to announce the addition of Nick Greens to the CropKing team, in the role of horticulturist/consultant.

Nick Greens started his growing career in 2002 as an apprentice grower for a hydroponics shop. Nick worked through several cycles/harvests in San Diego before venturing out on his own. In 2007, Nick moved to Humboldt County, California to work as an assistant grower for a collective of green houses, where he began experimenting with a vortex brewer to develop several recipes for compost teas.

In 2010, Nick moved back to Chicago to start growing produce for Blue Star Produce where he perfected his compost tea recipes and became a pioneer in organic microgreens and leafy greens production, working for and advising many Chicago indoor farms including Garfield Produce, Bright Farms, Windy City Greens, Plant Chicago, and Nick Greens Grow Team.

Nick is passionate about educating a new generation of controlled environment farmers and has created many internship opportunities for at-risk youth in urban Chicago. In 2016, Nick helped design and build the Food Science Lab at Schurz High School in Chicago, based on a STEM curriculum, that trains future farmers and supplies healthy food for the school cafeteria. Nick has personally mentored dozens of interns, and many remain working in the industry today.

“The addition of Nick to our team significantly strengthens our resources that are available to our customers. From a consulting and horticultural standpoint, Nick has a unique background that allows us to continue to diversify our services beyond the traditional hydroponic lettuce and tomato growing. From an education and training standpoint, Nick is able to educate in a creative and effective way, both in-person at our facility in Lodi and through our online presence.” said Paul Brentlinger, President of CropKing Inc. 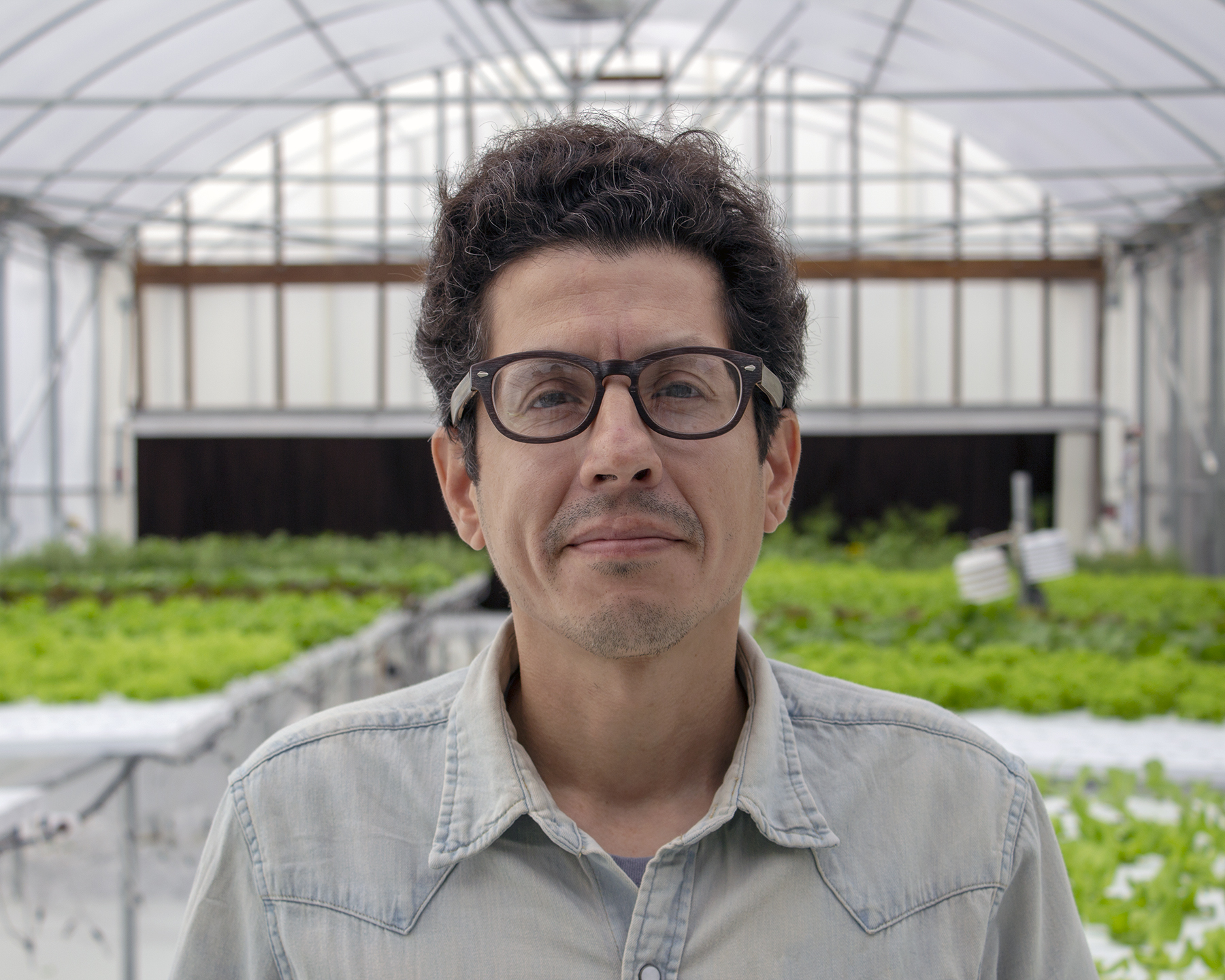