Is Organic Labelling Something the Hydroponic Industry Needs? 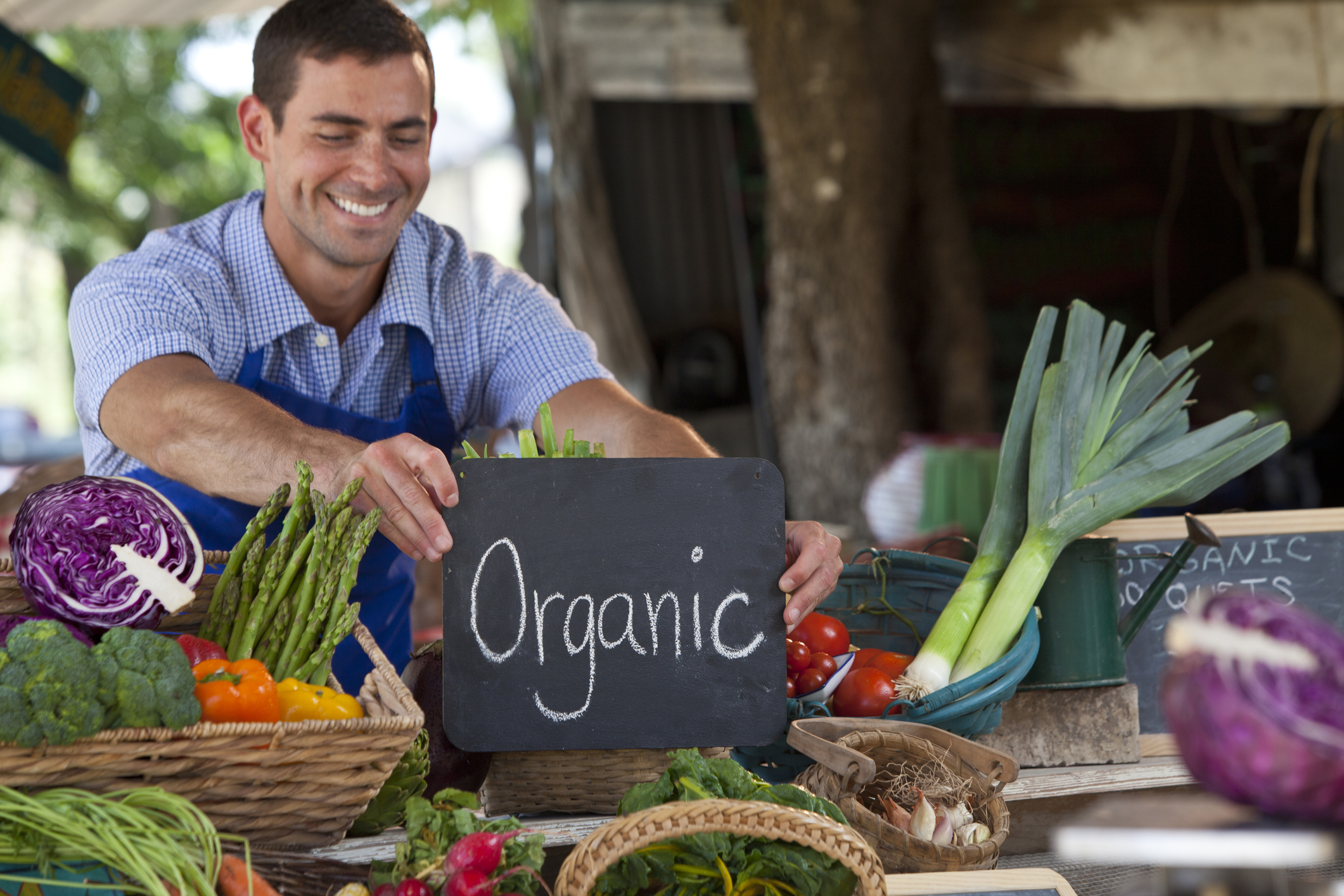 In an extremely close vote Nov. 1, the USDA’s National Organic Standards Board made a decision on a controversial issue: can hydroponically grown crops be certified organic? The answer, by an 8-7 margin, was yes. With the vote out of the way, the NOSB will now have to make recommendations on how the hydroponic industry can be governed under the organic label. However, as both organic and hydroponic agriculture adjust to the board’s decision, a simple question looms in the air, “Is organic the best path forward for hydroponically grown crops?”

Here’s the thing, there’s no arguing that organic is a hot niche. In April 2016, the Huffington Post wrote an article detailing Costco’s fast-selling organic produce section, entitled, “Costco Is Selling So Much Organic Produce, Farmers Can’t Keep Up”. In fact, while the USDA doesn’t keep hard numbers on total organic sales, the agency does have this chart showing the growth of sales. Even to the untrained eye, it’s clear organic sales have been steadily growing since 2005. That’s more than a decade of increasing sales.

Organic is having a sustained moment in the sun. Conscientious shoppers are seeking out organically labelled food in their grocery stores and even at farmers markets.

There are downsides to organic though. The market is already saturated with growers competing in the space. The Organic Authority says there are already 100 hydroponic growers certified to sell organic. And that’s just the hydroponic growers that got in before Nov. 1. Given the national attention on the NOSB decision, more applications for organic certification could be coming into USDA shortly.

“What is a consumer looking for when they buy organic?  Most buyers who purchase organic do so because organic, to them, equals safety, pesticide free, healthy food for my family,” said CropKing President Paul Brentlinger.

Plus, shoppers are increasingly heading to farmers markets to buy local crops, perhaps signaling a shift in priorities for heady produce buyers. In 2013, the USDA said there were 8,144 farmers markets, that’s up from 1,755 in 1994. That’s why more produce is carrying a “local” label.

It seems consumers are increasingly interested in where crops come from and how they’re grown. That’s why some industry vets have been wondering about a hydroponic-specific label, something that indicates growers are utilizing the best, most sustainable practices available in the CEA, hydroponic environment. Something the fast-growing industry can tout as its own and put marketing might behind. Something that can be added to the already impressive list of labels.

“Regardless of the debate surrounding salt based fertilizer or organic fertilizer I think the CEA industry can check those boxes for the consumer. Many CropKing growers market their product as "locally grown", "pesticide free" and are able to develop that relationship with the communities they support,” said Brentlinger.

After all, the organic labelled products totaled $47 billion in sales last year, according to Business Insider. Could a hydroponic-specific label push your sales to new heights?

Tell us what you think, would a hydroponic label benefit you? Let us know in the comments.